HMI Announces Strategic Board of Advisors

Board Features Renowned Leaders from Academia, Industry, and Defense

Today, Houston Mechatronics, Inc. (HMI) announced the formation of its Strategic Board of Advisors, filling the first seven seats. These esteemed members include notable and former government innovation leaders, academics, and industry executives. These Advisors will provide strategic guidance for the company’s mission: to radically lower the cost and environmental impact of inspecting, maintaining, and repairing subsea infrastructure within the entire Blue Economy using supervised autonomous robots, from the surface to the seabed. The Board’s guidance will focus on commercial and defense applications, helping influence Houston Mechatronics’ vision for a full stratification of autonomous technologies for the entire maritime domain.

“Our oceans are an undeniable and massive part of the world’s economy, and a major update to maritime technologies and business models using the best of what robotics and AI can offer is long overdue. I am honored that HMI’s mission has attracted such world-class talent to help guide our initiatives and leadership team,” said Nicolaus Radford, founder, and Chief Executive Officer.

HMI’s Strategic Advisory Board members are: 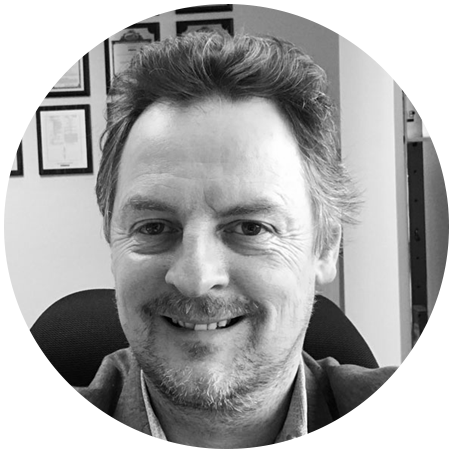 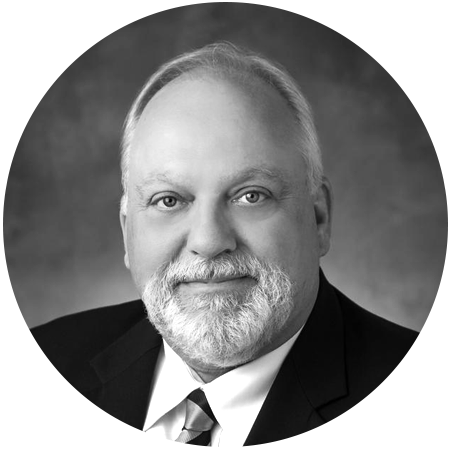 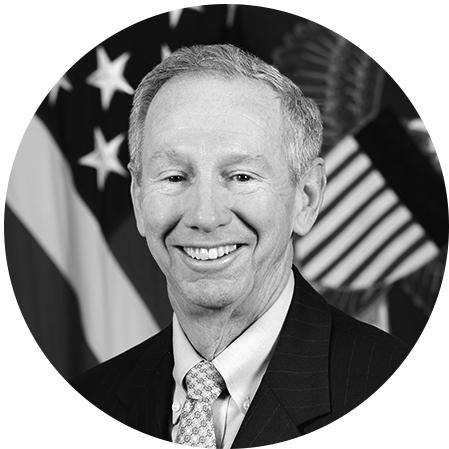 The Honorable Dr. Michael D. Griffin
Former Under Secretary of Defense for Research & Engineering
and former Administrator of NASA 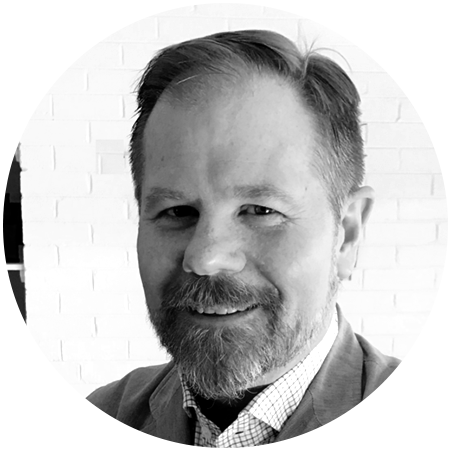 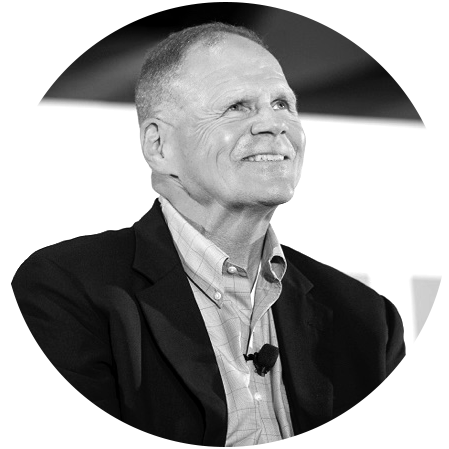 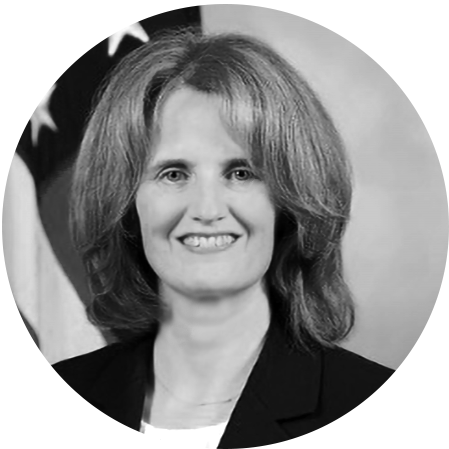 The Honorable Dr. Lisa Porter
Former Deputy Under Secretary of Defense for Research & Engineering
and former founding Director of IARPA.